Everything You Need To Know About Maritime Law I SafeLearn 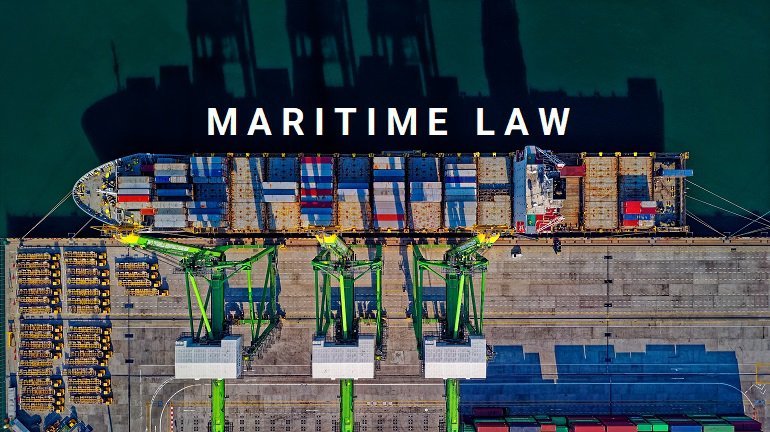 The Importance of Maritime Law

Criminal law, family law, even laws regarding freedom of speech, are laws which we are greatly accustomed to. What happens though when it comes to incidents that take place while at sea? These laws are surely not like the ones we are used to. They specifically govern any nautical issues occurring on open water, and they belong in maritime law.

The Origins Of Maritime Law


Specifically, these laws are referred to as maritime laws. They go way back to the ancient times when transportation of goods and people by water was one of the most ancient types of commerce. The early Egyptians, Phoenicians and Greeks, carried an extensive commerce in the Mediterranean Sea. It was back then that the need to create maritime rules developed. It is said that the oldest maritime code in the book was created in the island of Rhodes, Greece.

According to Marine Insight, Jones Act passed in 1920, refers to maritime law for workers and marked a very important event in maritime history. The initiative was set to empower American seamen, as before this they had no protection or rights for that matter.

What Do Maritime Laws Entail


Since then many things have changed in the way we do commerce. Today, maritime law is considered as extremely vital for any type of occurrence on open water. Maritime laws are of extreme value and significance for governments, corporations and individuals. They are the laws which ensure the appropriate behaviour of people and organisations.

Maritime law is also known as admiralty law. It is a body of laws, conventions, and treaties that govern private maritime business and other nautical matters, like shipping or offences and disputes.

These laws are not limited to the transportation of goods or people. They also involve how companies treat their workers, how the workers get paid or even how their protection is ensured while working on board a vessel.

The four principles of maritime law are:

What Do You Need To Know About Maritime Law

When it comes to international maritime law, processes and policies can be confusing without proper knowledge and further education from you or your officers on board. Specific online courses deal exactly with various maritime laws. The aim is to educate foreign ship officers who operate on board a ship of another country, to acquire the knowledge with regards to the laws of that particular country. This is of extreme importance, as the officers need to comply with the STCW convention (regulation I/10 paragraph 2), which requires them to have appropriate knowledge of the flag states maritime legislation.

SafeLearn is authorised by the Federal Maritime and Hydrographic Agency (BSH) and by the Federal Ministry of Transport and Digital Infrastructure (BMVI). It is approved to provide approved training and qualifying examinations for German Maritime Law as per § 21/2 of the Ships Officers’ Training Regulations.

UKLAP Grade 2, developed for non-UK ship officers working on vessels registered in the UK.
As an MCA approved exam centre of UKLAP in Germany, SafeLearn has the knowledge and expertise to develop the UK Legal and Administrative Processes (UKLAP) Grade 2 course and deliver it to the highest e-learning standards, thus enhancing the learning experience of the end-user.

Hit enter to search or ESC to close

This website uses cookies so that we can provide you with the best user experience possible. Cookie information is stored in your browser and performs functions such as recognising you when you return to our website and helping our team to understand which sections of the website you find most interesting and useful.

Strictly Necessary Cookie should be enabled at all times so that we can save your preferences for cookie settings.

This website uses Google Analytics to collect anonymous information such as the number of visitors to the site, and the most popular pages.